Thank you! Your submission has been received!
Oops! Something went wrong while submitting the form.
Roofing

Why is roofing so dangerous?

Why Roofing is Such a Dangerous Job

Roofing is a job that almost everyone needs, but nobody understands the dangerous stigma that surrounds roofing. They think of the job as something that anyone could do, but realistically you have to be very tough and smart to be a full-time roofer. The job is physically demanding as well as intellectually demanding, which is why it was rated as one of the ten most dangerous jobs in the world. Most people don’t understand why roofing is so dangerous, and that’s what this article is here for. We’ll take a look at why roofing is hazardous, and what makes it so perilous.

You’re Always at Risk to Fall:

When you’re up on the roof, whether the weather is perfect, or it’s raining, you have a chance of falling off of the roof and sustaining serious injuries. Even expert roofers have had near-death experiences with falling before. 34% of falling injuries when roofing end up being fatalities due to the serious damage done by falling. You’re also dealing with tons of equipment on the roof you can trip on when you’re roofing as well. This is one of the main reasons roofing is so dangerous.

The Roofs are Unsafe to Begin With:

Nobody gets work done on their roof unless there’s a problem. Due to this, when roofers get on the roof there’s likely a wide range of missing asphalt shingles, curved shingles, and more. If they step in the wrong place and lose their footing, they could fall and severely injure themselves. They can even fall through homes if enough damage has been done in one particular area.

When you’re up on a roof sometimes more inexperienced workers can have bad depth perception which can lead to them losing their balance and falling. People can also suddenly become afraid of heights and this can cause their legs to tremble. Roofs are never completely flat and easy to work with. If you judge the surrounding area badly, you’re in for quite a fall.

Other conditions can also pop up while roofing. There is no time for anything to affect a worker. If they lose their balance in some way due to malnutrition or being tired, they’re going to fall and potentially get injured. We all stumble at one point or another. If these people do, it could be the end of their lives.

Due to all of these factors, and more, roofing has become one of the most dangerous jobs in all of America. With 32 fatalities per 100,000 workers, roofing is the 6th most dangerous job in America. Nobody would think that the job is so difficult just by looking at a few men on top of a roof, but after looking at the numbers, and the facts, it’s hard to walk away thinking roofing isn’t a dangerous profession. Next time you hire a roofing company, treat them with respect. They’re putting their lives in danger for the sake of your home. 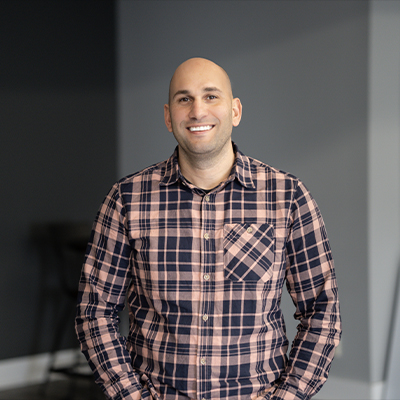 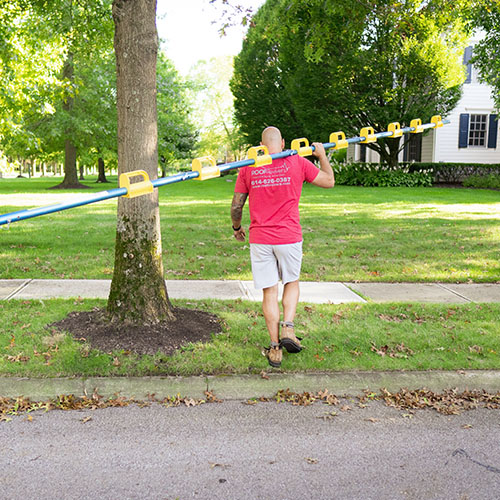 What Shingle Type is Best for Your House?

How to Get the Most Out of Your Roof Warranty

New Posts to Your Inbox!

Thank you! Your submission has been received!
Oops! Something went wrong while submitting the form.
Never Spam
Unsubscribe anytime